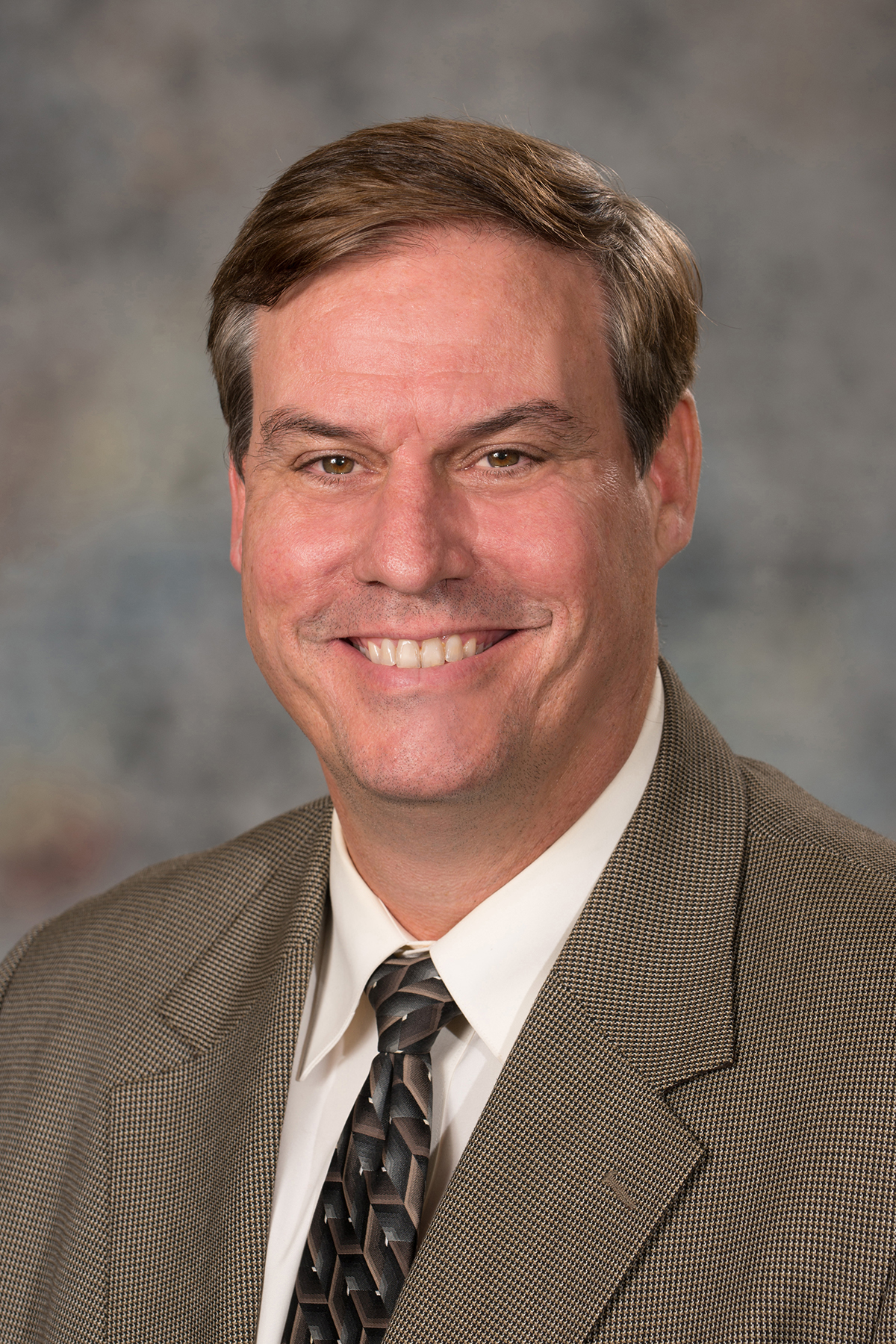 Senator's web pages may contain links to views and opinions which are those of the authors and do not necessarily reflect the official policy or position of any other senator, staffer, committee, division, or the institution as a whole. Posts published by users are their sole responsibility and the users will take full responsibility, liability and blame for any libel or litigation that results from something written in or as a direct result of something written in a post. The Nebraska Legislature is not liable for any post published by users and reserves the right to remove any link for any reason whatsoever pursuant to policy adopted by the Executive Board.